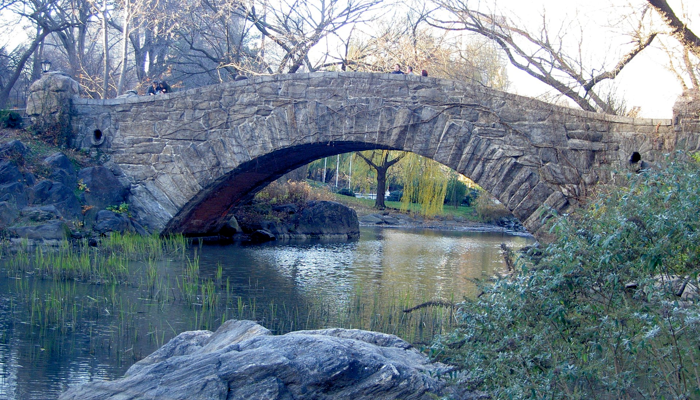 Most of us, on some level, feel invisible. Our experiences don’t help that.  Remember, as a child, trying to get someone to watch you jump into the pool?  As you came up for air you realized that everyone was continuing to read or talk with each other and missed your amazing, death-defying leap? Or maybe you really like someone who forgets to invite you to the party. He just forgot. You. He remembered everyone else. We feel invisible, unknown.

Even married people, who know each other “in the Biblical sense,” feel misunderstood and unknown. The strongest, most powerful venue for intimacy still leaves most feeling invisible. And yet the need remains. The desire for someone to see us does not leave no matter how much we minimize it or ignore it.

Way back in Genesis, in the story of Abraham, there lived a woman named Hagar. Hagar was the maid of Sarah, Abraham’s wife. When Sarah could not conceive, Hagar was given to Abraham to produce an heir for him.  When she became pregnant, Sarah was devastated and sent her away. Hagar was forced to face the desert, alone, as a pregnant woman. Her odds were small. Her rejection was huge.

God showed up to tell her that she and her baby would make it. He knew where she was in the desert and found her to tell her this. She calls God El Roi, which means a God who sees. God saw where she was and what she needed when nobody else would. He is a knowing kind of God.

God wants to be known, too. As Jesus finished His time on earth, He prayed for you and me. Recorded in John 3, Jesus says to the Father, “This is eternal life, that they may know you, and Jesus Christ whom You have sent.” The word for know, here, is a Greek word that implies such an intimate knowledge that First Century Jews used it as an idiom for the way a man knows his wife.

Eternal life is knowing God. Forever and ever we will know Him and be known by Him. Do you long to be understood? Do you need someone to stop looking at just what you do and to start REALLY seeing why you do it? Do you need someone to “get” you? This eternity starts now. We have this within our reach at this moment. If you don’t know the One who already knows you, I would love to introduce you. 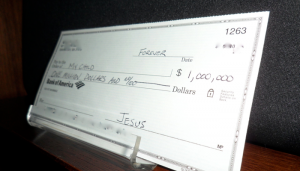 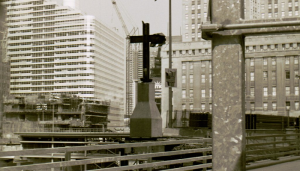 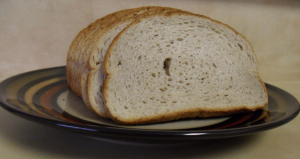 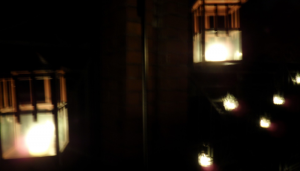 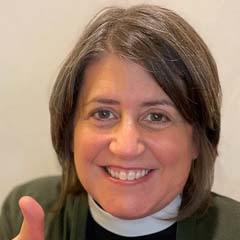